Drama now on in Temple bar: How families are affected by Alzheimer’s 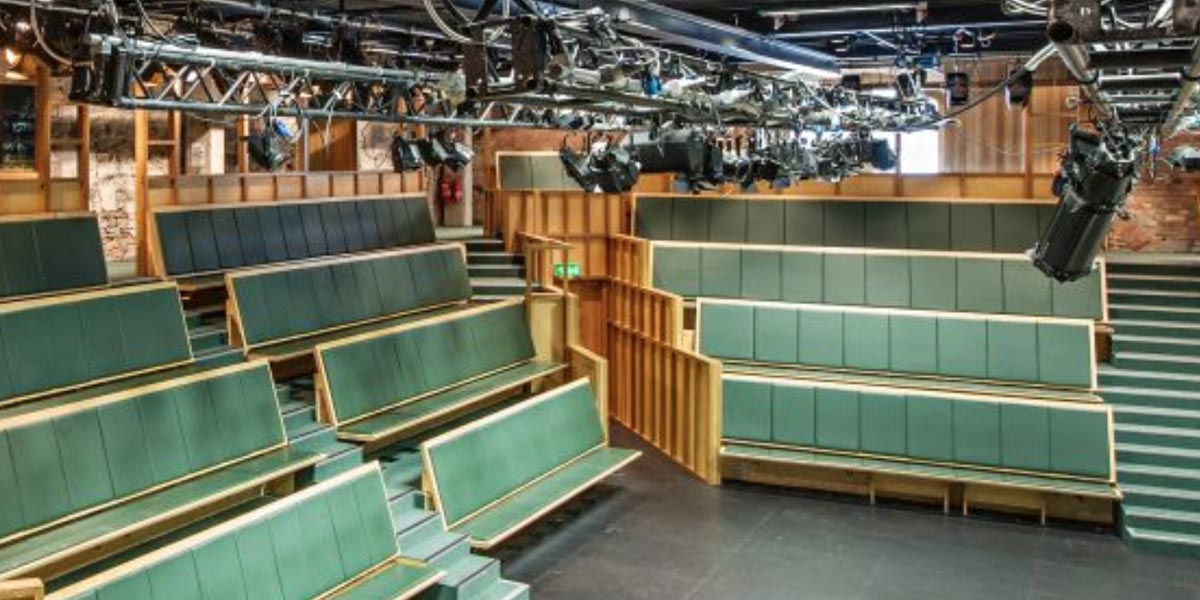 SOMETIMES, FICTION can be just as helpful as fact when it comes to understanding how a complex medical condition affects families. Such is the case with Tab Theatre Company’s new show, Wither, which looks at the impact of Alzheimer’s disease on family members.Sitting in on rehearsals last week, we saw excerpts of the show which opened last night (and runs until Saturday). Set over one evening, it gives a snapshot of how different family members are coping with their mother/grandmother who has Alzheimer’s.

Through her sensitive, realistic and often humorous script, writer/director Victoria Fradgley explores the tensions, misunderstandings and emotional demands of caring for someone with the disease. “I think our aim in the play is to raise awareness about how the family copes. We want people who care for those with dementia to realise they are not alone and that everyone suffers from frustrations,” says Niamh Cummins, producer of Wither “It’s not a depressing piece, but it is a realistic look at life. We’ve all developed a lot more empathy by working on the play but we’re definitely not preaching at people.”

According to Fradgley, “Many of the characters are fighting with the disease itself. The female characters are more hands-on, while some other characters are in denial about the disease.” Take, for example, the woman’s son, who comes home from working overtime, stressed and frustrated by his mother’s presence in the home. “Sometimes, I really think she’s pretending to be sick,” says Oddie Braddell in his role as Finn. His wife, a nurse (Elaine Reddy), has a better understanding of her mother-in-law’s illness and pleads with her husband to find a way to cope with the stressful situation.

Fradgley has drawn inspiration from her personal experience of dementia. “I never had any contact with dementia until my grandmother was diagnosed with the disease in 2007,” explains Fradgley. “She lived with my parents for some time and it’s a highly stressful environment. Anyone who came to see her to divert her attention gave them a break. “Writing Wither helped me come to the realisation that it’s okay to struggle to care for someone with dementia or Alzheimer’s disease.”

It is estimated that one in four people over the age of 85 will suffer from the disease in the near future. People can live with the condition for up to 20 years.

Phyllis Carthy, who plays the role of Isobel, the character with dementia, says, “Because I’m the oldest member of the cast, it really brings it home to me how frightening it is, especially when the person develops it first and he/she realises what’s facing them. “Over time, nobody really knows how aware the person with Alzheimer’s disease is of what’s happening to them, and that’s frightening too.” Working out how much to keep bringing the person with dementia back to reality is an issue that the play deals with.

“Do you go along with the person or do you keep trying to bring them back to reality?” asks Céire O’Donoghue who plays the daughter of the woman with dementia.

The day you understand and accept that she won’t understand – that her logic is gone – is the day it gets easier for you, answers Fradgley.

Braddell says that being in the play has given him a sharper insight into his mother’s experience of looking after his grandmother when she had dementia. “She had a really tough time and my grandmother was quite horrible to her at times,” he explains.