Alzheimer’s: When to stop driving

Stress of Alzheimer’s for families 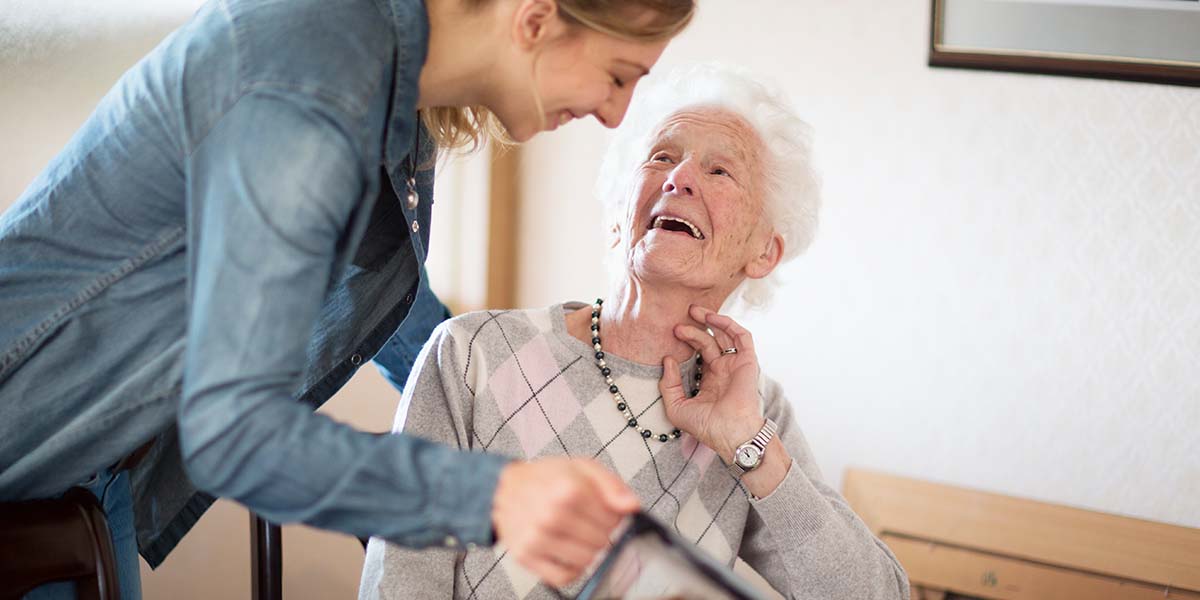 Caring for a loved one with Alzheimer’s disease puts additional strain on relationships in a family, research on dementia has revealed.

A study of full-time carers or those looking after someone with the condition found one fifth suffered stress, bad nerves or panic attacks and more than a third felt physically drained.

More than two-thirds of people surveyed reported that it was difficult to get others to commit to sharing the care.

Dr Nina Byrnes, a GP at the Oakwood Medical Clinic in Castleknock, Co Dublin, said carers need to realise the importance of safeguarding their own emotional well-being.

If you are a carer of somebody with Alzheimer’s disease, it is critical that you put your own health first.

In addition to your physical health, it is important to also manage your emotional well-being – educating yourself on the condition and being realistic about what you can expect in the future in terms of the disease progression and levels of care you can provide.

It can be incredibly sad to see a loved one affected by Alzheimer’s disease, so maintaining a positive outlook and focusing on the small glimpses of the person you love can be helpful.

The research findings were released in a bid to promote advice for dementia carers.

The survey, for the mypeaceofmind.ie website, looked at knowledge and understanding of the symptoms of Alzheimer’s as well as the emotional and financial impact of caring for someone with the disease.

It found that 41% of carers reported frustration most or all of the time as a carer. Some 57% said their loved one’s illness had hit the family’s financial stability and more than two-thirds cited that as the reason for considering putting their Alzheimer’s sufferer in a home.