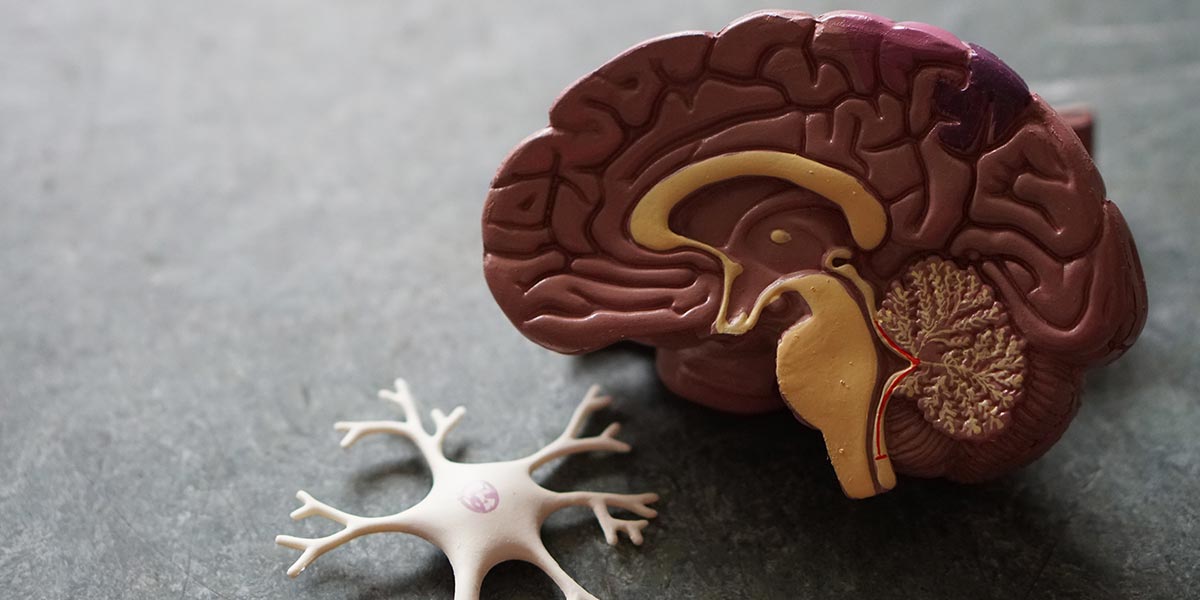 Vascular dementia is a type of dementia caused by problems with the supply of blood to the brain. It is the second most common form of dementia. Probable risk factors include high blood pressure, high cholesterol, advanced age and it is commonly associated with post-stroke patients. There are a number of different types of vascular dementia, including:

Stroke related dementia can be characterised by a range of symptoms, largely dependent on which part of the brain is damaged by the stroke or the mini strokes. Not everyone will experience all of the symptoms, which can include:

The progression of Stroke related MID is related to how often and when the strokes occur. After each mini-stroke the condition progresses with symptoms becoming more pronounced, the person may then improve slightly and the condition will stabilise until they experience the next set of mini-strokes. Sometimes the mini-strokes are so small that the progression can be very gradual, much like Alzheimer’s disease.

Small Vessel disease related dementia has a different pattern of symptoms to Stroke related MID, this is because this condition impacts a particular part of the brain, what is known as ‘white matter’ deep within the brain.

This symptoms will progress gradually over time.