Where can I go for more information on stroke?

What causes a stroke?

What is a stroke? 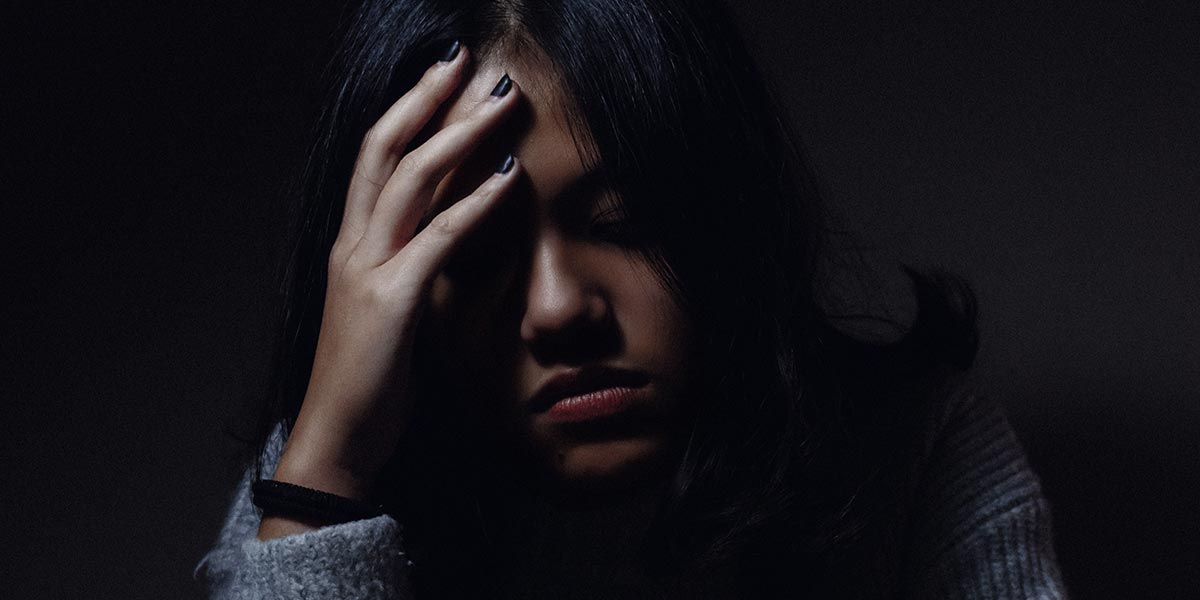 One in five people will have a stroke at some time in their life. Most are over 65, but stroke can strike at any age. Even young people and children can be affected.

A stroke could happen to you, a friend or family member. If it does, the more you know about stroke the better you will be able to deal with the consequences.

Until recently many people, including doctors, believed little or nothing could be done following a stroke.

We now know strokes are very treatable and, if the right actions are taken quickly, the patient may not have any long term effects.

Therefore, recognising the symptoms and accessing treatment immediately can be crucial after a stroke. Knowledge of what a stroke can do to a person can also help to minimise its impact.

This section explains what a stroke is, what causes stroke, and how it can affect people’s lives.

A stroke is a brain attack.

A stroke occurs when a blood vessel, which is carrying oxygen and nutrients to the brain, bursts or is blocked by a clot. This causes an interruption of the blood supply to part of the brain. This can damage or destroy brain cells which will affect body functions.

For example, if a stroke damages the part of the brain that controls limb movement, a person’s ability to move an arm or leg may be affected. A stroke can also affect mental processes such as how people feel, think, communicate, or learn.

The term ‘stroke’ comes from the fact that it usually happens without warning, ‘striking’ the person from out of the blue. The effects of a stroke on the body are immediate.

What is a TIA?

A TIA stands for transient ischaemic attack. It is also known as a mini-stroke and happens when the brain’s blood supply is briefly interrupted, usually for a few minutes.

A mini-stroke may cause a brief loss of vision, loss of speech, or weakness in one side of the body. People will usually recover within a few minutes and won’t have any obvious disability.

TIAs are caused by small clots. A large clot causes a stroke. A mini-stroke is a warning that there is a risk of more TIAs, or a full blown stroke.

What are the effects of a stroke?

After a stroke, you might have problems doing some of the things you did before, such as: