The Early Signs and Symptoms of Alzheimer’s Disease 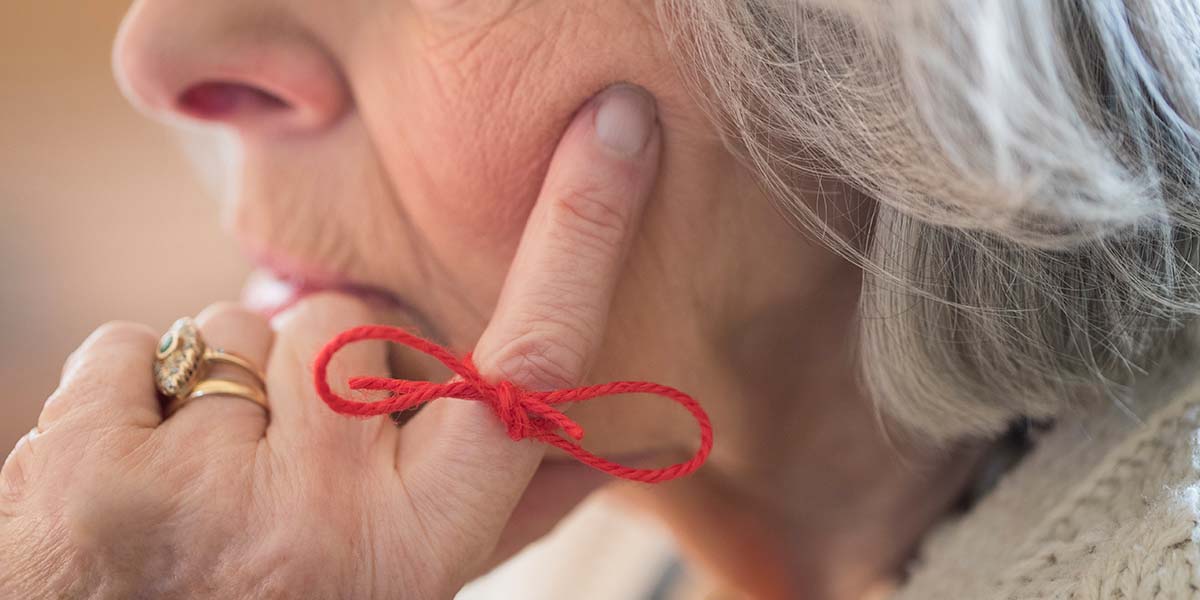 Dementia is an umbrella term used to describe various conditions which damage brain cells and lead to a loss of brain function over time. Dementia causes a progressive decline in a person’s mental functioning. It is a broad term, which describes a loss of memory, intellect, rationality, social skills and normal emotional reactions.

Dementia usually has an insidious onset, with most people developing symptoms gradually over a period of years. The progression of these diseases is largely unpredictable for each individual. How and what symptoms develop depend on what parts of the brain are affected by which illness, and the unique characteristics of each individual.