Support with a new baby

Where can I go for more information on stroke?

Why is Alzheimer’s disease linked to older age? 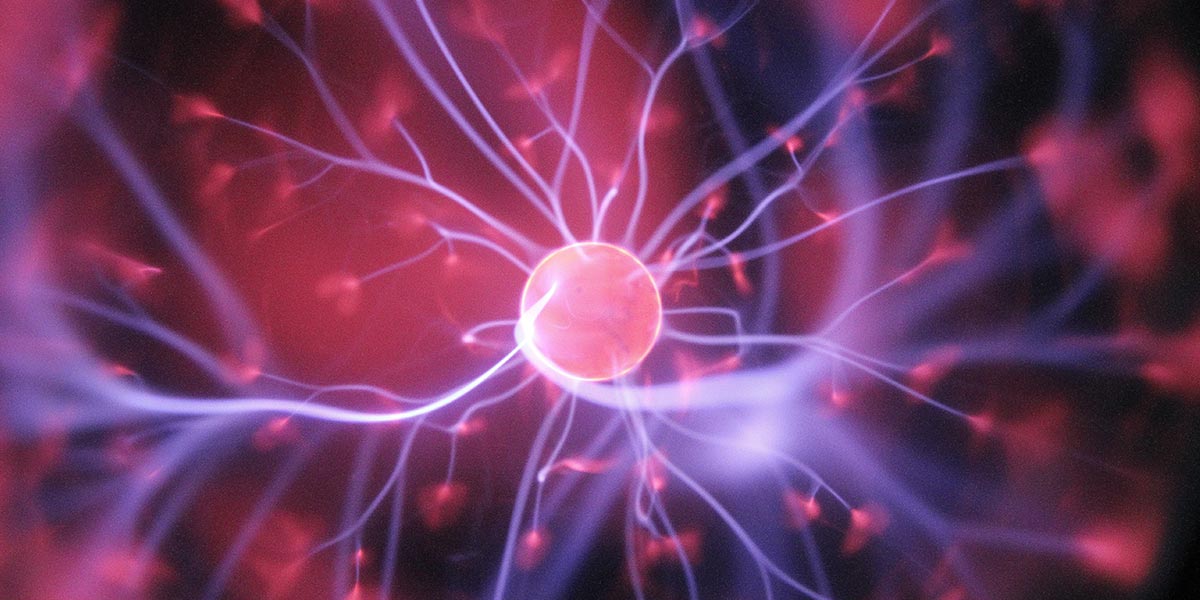 Alzheimer’s disease is, for the most part, a condition that we associate with older age. Some people develop symptoms when they are relatively young, but the majority tend to be older. Why is that?

A new paper in the open-access journal PLOS One discusses the possibility that Alzheimer’s disease could be linked with brain cells going into a state of “senescence”, where they no longer divide.

The study measured levels of senescence in the brain with advancing age, and in particular it focused on astrocytes.

These star-shaped cells are the most abundant type of cell in the brain, and they have roles in regulating and maintaining brain function.

Obviously Alzheimer’s disease is a complex condition and there are many questions yet to answer, but the study authors argue that senescent astrocytes could be a component.

“We propose that the presence of senescent astrocytes contributes to the pathogenesis of AD and may represent a link between the ageing process and progression of the disease,” they write.