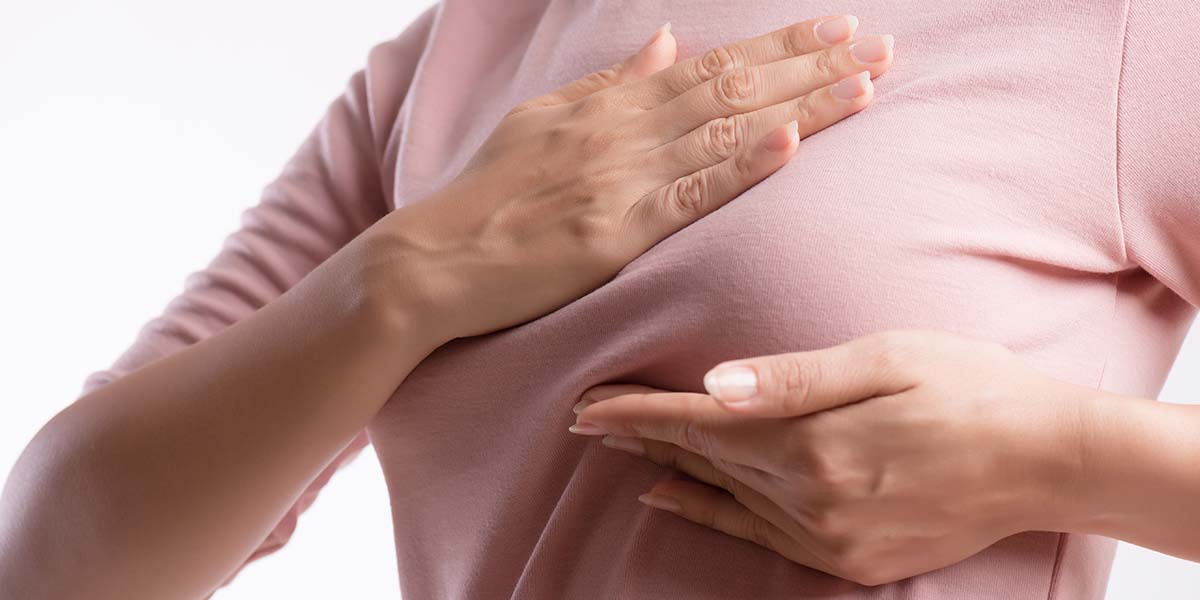 MORE THAN 50 per cent of women are unaware of less common breast cancer symptoms and over 30 per cent wait over a month to report their symptoms to their GP, a new study reveals.

The University College Cork study, which was carried out in two breast clinics in Ireland, found that a delay in seeking help was associated with a woman’s lack of knowledge of non-lump breast cancers.

While the majority of women considered a breast lump or a lump under the arm to be changes associated with breast cancer, more than half of those surveyed were unaware of less common non-lump symptoms such as redness of the breast skin, a sore or scab on a nipple and nipple discharge, and their possible association with cancer.

The study, by Dr Máirín O’Mahony of the school of nursing and midwifery at UCC, was based on 449 women who attended two breast clinics. Most of the women in the study were of Irish nationality and under 50. The most common presenting symptoms were a breast lump and breast pain.

Dr O’Mahony said the study demonstrated that, despite the message of the importance of early presentation of breast symptoms to the GP, some women postponed going to their GP after they detected a symptom.

“We know that early diagnosis of breast cancer is linked to more favourable outcomes and longer survival and the study highlights the need for continued promotion of breast awareness and prompt help-seeking by women with symptoms,” she said.

Delay was more likely to occur among women with breast pain or nipple changes and those who believed that their breast problem would last for a long time. 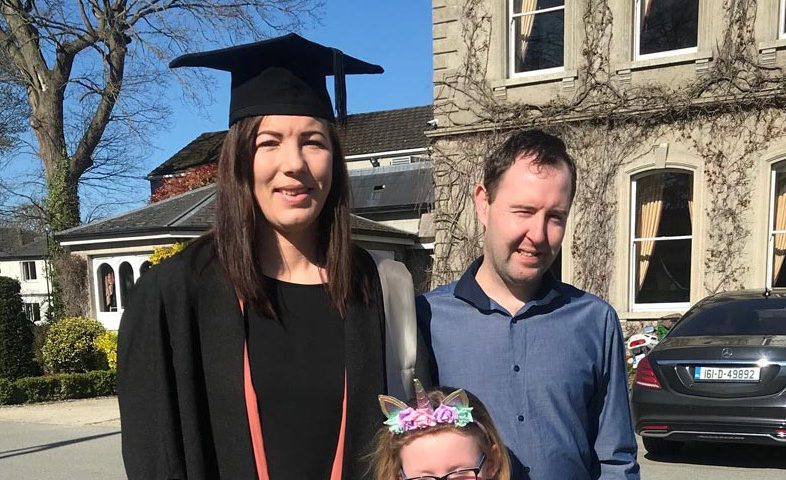 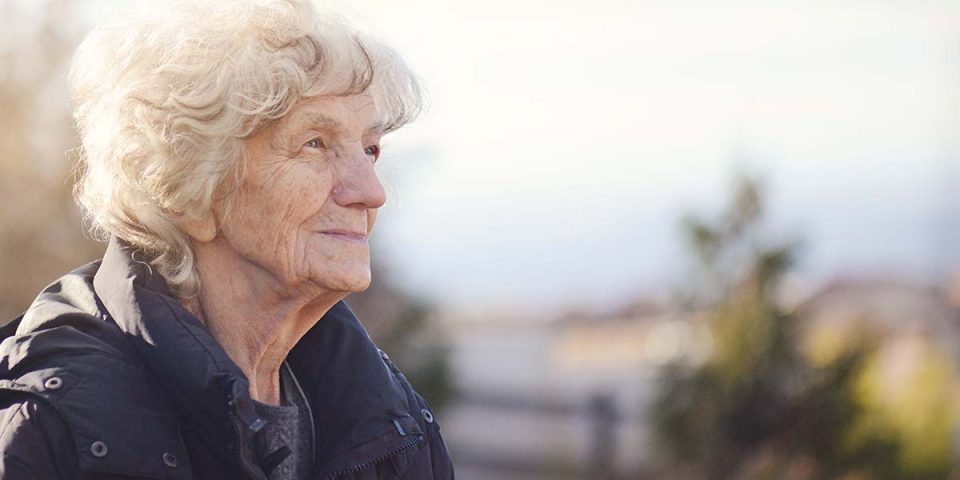 How We Are Keeping Safe During Covid 19 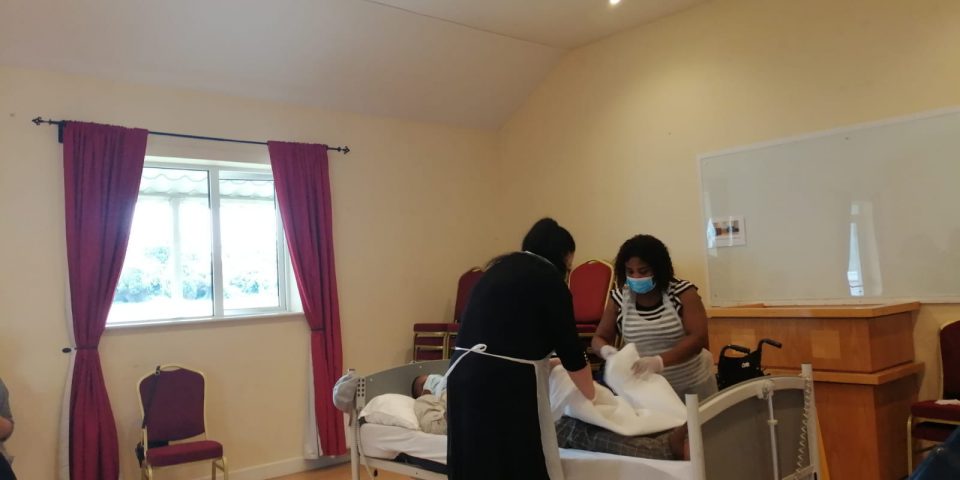 How to Train Carers During a Pandemic